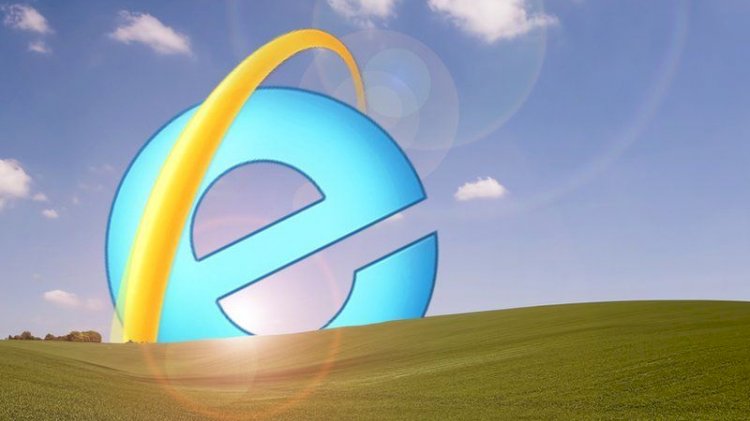 Microsoft stated that it is retiring Internet Explorer, the browser created more than 25 years back and is no longer used by the majority as people prefer other browsers of competitors like Google’s Chrome or Apple’s Safari.

“We are announcing that on Windows 10, Microsoft Edge will replace Internet Explorer,” the company specified in a blog post on Wednesday, referring to its other browser.

“Microsoft Edge is not only a faster and more secure and offers more browsing experience than Internet Explorer, but also provides compatibility for older, legacy websites and applications,” Microsoft said.

“RIP Internet Explorer, although I never used it, we can’t make fun of it anymore as it's dying,” someone stated with the handle Arcader UwU.

“This browser is considered old and outdated now, but everyone is needed back in the time. RIP Internet Explorer 1995-2022,” stated by some ‘TheCool_ColdMan’.

According to Microsoft, on June 15, 2022, Internet Explorer will be abandoned and no longer be supported by the company.

But Internet Explorer-based websites and applications will be able to run on Edge at least until 2029, according to Microsoft because many organizations have websites based on the now-doomed browser.

Chrome, Google’s browser, is on the top and is used by 65 percent of the market, as per Statscounter. Apple’s Safari, available on Apple computers and devices, is second with almost a 19 percent market share as of April of this year. Whereas Firefox lies at third with 3.59 percent and Edge at fourth place with 3.39 percent respectively.