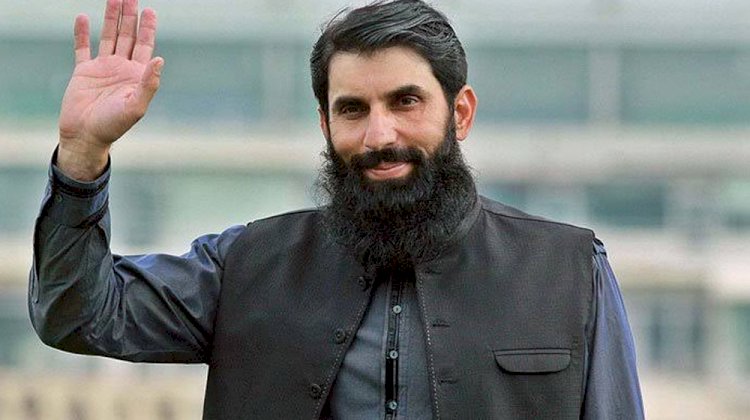 The time period of Misbah-ul-Haq has ended as a chief selector of the Pakistan cricket team. The selection committee will announce the replacement of Misbah ul Haq in a few days.

The Pakistan Cricket Board (PCB) has chosen to replace the selection policy, the national selection committee including provincial coaches has also come to an end.

Misbah ul Haq picked the squads for Zimbabwe and the New Zealand series as his tenure was due to end on November 30, 2020.