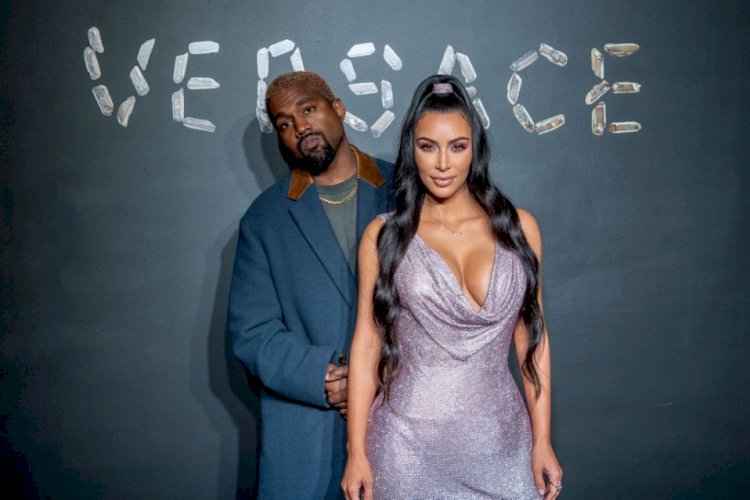 Rumours mills are in action and this time it’s about Hollywood ‘it’ couple Kim Kardashian and Kanye West getting divorce.

Page Six wrote a detailed report on Kim in talks with a renowned divorce attorney who is based in L.A.

One source told page six that, "They are keeping it low-key but they are done. Kim has hired Laura Wasser and they are in settlement talks."

The recent report on Kim and Kanye’s divorce also mentioned that Kim is being spotted without her wedding ring and that Kanye stayed at his farm in Wyoming instead of celebrating holidays with the Kardashian family.

The anonymous source also added that, “divorce is happening because Kim has grown up a lot. She is serious about taking the bar exam and becoming a lawyer, she is serious about her prison reform campaign,” as quoted by entertainment news site Page six.

The couple has previously discussed splitting up too, but this time it’s a lot more serious, said the source.

Kim Kardashian who is forty has earlier had two more divorces with Damon Thomas and Kris Humphries. If Kim Kardashian and Kanye West get divorce then it will be her third.

Kim Kardashian and Kanye West got hitched in 2014 in Italy. They together have 4 children, North, Saint, Chicago, and Psalm.