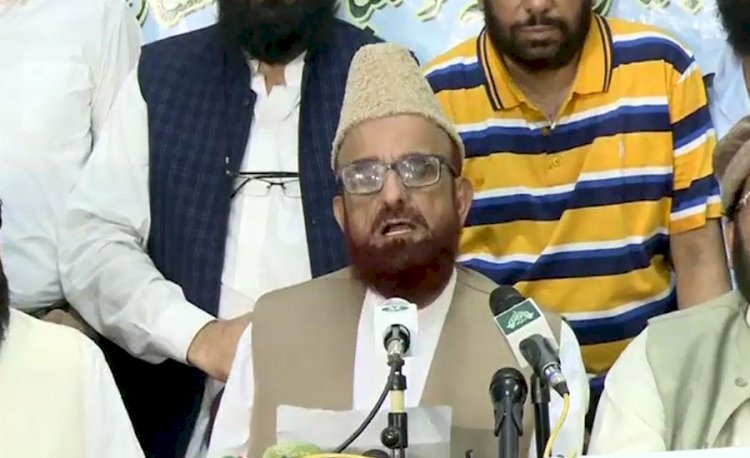 On Wednesday, the Ministry of Religious Affairs and Interfaith Harmony issued a notification that the committee was transformed “with immediate effect and till further notification”.

In 1987, the Central Ruet-e-Hilal Committee had established, as a result of a resolution passed by the National Assembly of Pakistan. However, no instructions and laws have been formed to date for the committee.

The Central Ruet-e-Hilal Committee is a board that declares the sighting of the new moon, which approves with the beginning of a new Islamic month. It is served by 150 Pakistan Meteorological Department observatories.

For more than 20 years, Mufti Muneebur Rehman served as the chairman of the Ruet-e-Hilal Committee. While his tenure, many controversies raise over moon-sighting with an unauthorized committee in Peshawar often calling into question the decision of the central committee.