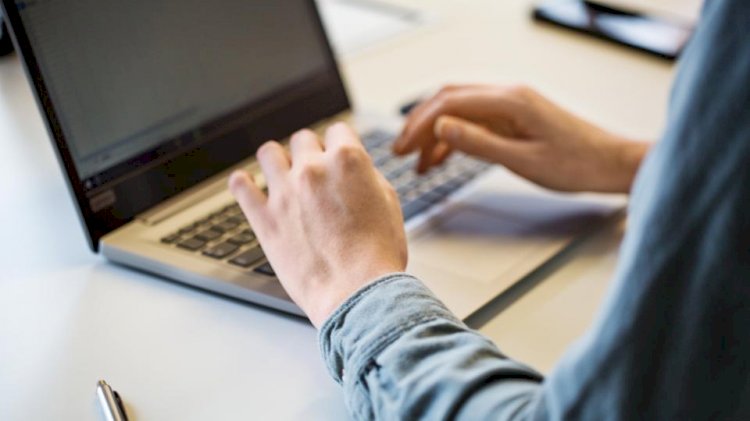 The government of Khyber Pakhtunkhwa (KP) has launched an online application for the preparation of exams as NCOC permitted to conduct matric and intermediate exams across Pakistan, reported.

The KP Minister for Elementary and Secondary Education Shahram Tarakai announced this in a press conference today.

According to him, a company called ‘Noon’ will facilitate students in preparing for their exams. “Initially, the exam preparation stuff will be provided by a company from a limited course outline,” Shahram Tarakai stated.

As per the education minister, the entire course will be available on the online platform.

He further shared the government’s plans to improve education facilities in the country and said that they aim to provide furniture to every school in the province.

The federal government on May 24 announced to conduct examinations of all grades and clearly stated that this year, no student will be promoted to the next class without examinations.

It was decided in Inter-Provincial Education Ministers Conference (IPEMC) which was attended by all education ministers.

The decision was also made in the meeting that Board exams would commence after June 20. However, Intermediate and Matric exams would be prioritized which will begin from the third week of June.

On May 19, the NCOC decided to reopen education centres from May 24 after reviewing the current Coronavirus situation in the country and announced to reopen the educational institutions in districts where the coronavirus positivity ratio is less than 5 percent.