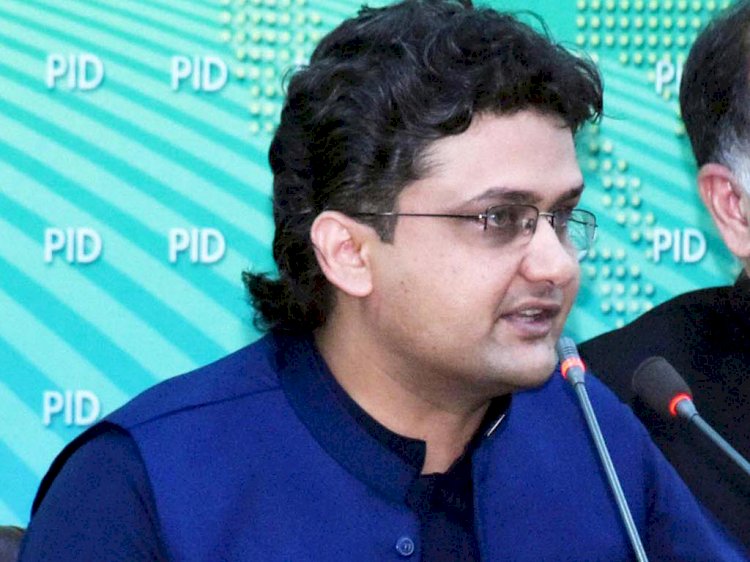 Senator Faisal Javed Khan of Pakistan Tehreek-e-Insaf (PTI) has clime that the opposition party has sent a National Reconciliation Ordinance (NRO) to the federal government through Shah Mehmood Qureshi.

While discussing the issue of protest, he said that the opposition has a right to protest. However, the law and order should not be disturbed in the process.

“They have given a message to end cases and they will call-off protest.” A draft has been forwarded t th PTI overnment regarding the recent announcement of the protest.

He made it clear that the government is ready to converse with the opposition but no NRO will be given.

“They do not believe in rule of law in the country.” according to PM Imran Khan.

Is Neha Kakkar going To Marry?