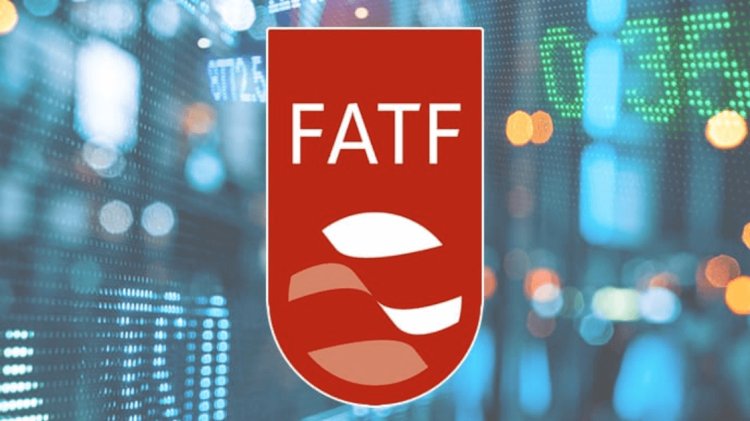 The Financial Action Task Force (FATF) President said on Friday that Pakistan has positively fulfilled 21 out of 27 points of action and decided to keep the country on its 'grey list' until February 2021.

The verdict was announced by FATF President Marcus Pleyer at an online press conference held after the three-day plenary session came to an end on Friday.

The international supervisory body revised Pakistan’s development on the 27-point action plan upon anti-money laundering and terror financing in its plenary session that started on October 21.

"To date, Pakistan has made progress across all action plan items and has now largely addressed 21 of the 27 action items. As all action plan deadlines have expired, the FATF strongly urges Pakistan to swiftly complete its full action plan by February 2021."According to the statement delivered after the session by FATF.

Pleyer also responds to the question of India Today’s journalist that FATF members have decided by consensus that Pakistan has to fulfill all the remaining 6 points prior to the on-site visit by the FATF team in order to investigate the development on grounds.

In response to the second question, he also explains that after the visit by the FATF assessment team the body will revise Pakistan’s case in a plenary meeting and decide whether they will take Pakistan off the grey list of not. He also mentioned another process that is going on in the Asian pacific group in which Pakistan’s case is being assessed.

Meanwhile, an advisory posted on the watchdog's website announced that Iceland and Mongolia were "no longer subject to the FATF’s increased monitoring process".

Right after the announcement of the verdict by FATF, Hammad Azhar the Industries’ minister of Pakistan delivered a statement and congratulated the federal and provisional teams who have worked during the Coronavirus pandemic to achieve impressive progress.

Pak has achieved impressive progress on its FATF action plan.
21 out of 27 action items now stand cleared. Remaining 6 rated as partially complete.
Within a year, we progressed from 5/27 to 21/27 completed items.
FATF acknowledged that any blacklisting is off the table now. 1/2

The minister also added that the blacklisting of Pakistan is removed because of the progress made by the government.