Pakistan stands in the support of Inclusive settlement in Afghanistan 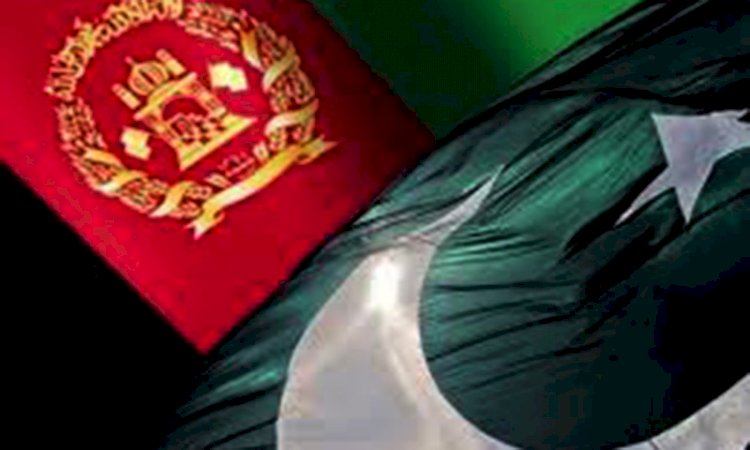 Pakistan has assured the International community that it stands in inclusive government’s support to strengthen Afghanistan and to restore peace in the region.

Pakistan embassy said during an interview with a US media source that it’s time to stop “blaming Pakistan for everything that happens in Afghanistan”.

During their media and congressional interviews, the officials of the US often blame Pakistan for supporting the Taliban fighters by giving them the strategic benefit of providing shelter for escape. The US chief of army mentioned it as a strategic disadvantage for America which led to the sack of Kabul and defeat of US armed forces in the region.

22 US senators proposed a bill to assess Pakitan’s role in Afghanistan before and after the fall of Kabul and in the recent Taliban offensive in Panjshir valley.

In an article on Wall Street Journal this week, Javid Ahmad an Afghan ambassador in the UN wrote “Pakistan succeeded in the Taliban takeover” and “going forward, Islamabad expects to play a dominant role in Afghanistan”.

Ahmad urged Biden to reanalyze the relationship with Pakistan and deploy an intelligence team to engage the Taliban directly. He also suggested not making Pakistan a counterterrorism partner.

He mentioned several other events from history when Pakistan stood with Russia, the US, and China and opposed the government in Afghanistan made by force. His motto was not to label Pakistan as a terrorist helper country because it did what it did for its own strategic and geographical prosperity.