PDM Leaders In Larkana At The Death Anniversary Of Benazir Bhutto 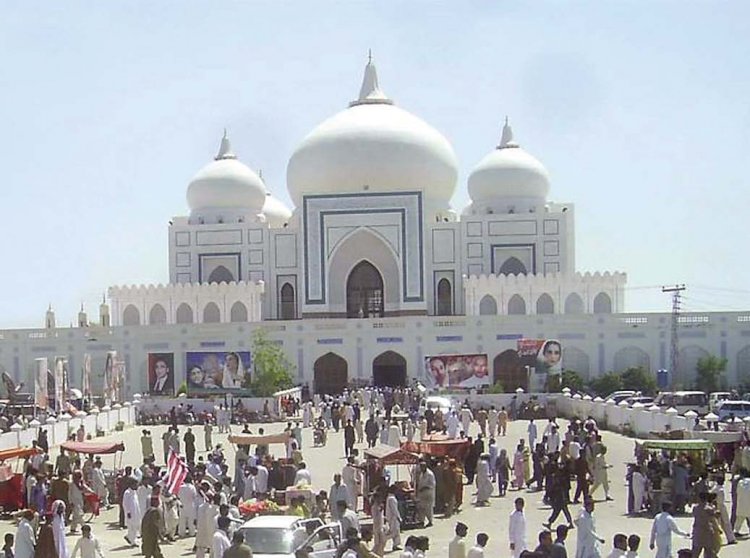 PDM makes for phase 2 of the anti-government drive as opposition leaders are gathering at Garhi Khuda Bakhsh.

Bilawal Bhutto and Aseefa Bhutto welcomed Maryam Nawaz late at night at Naudero House, Larkana along with her delegation.

Other political leaders arrived directly at the venue. All the leaders were scheduled to visit the tomb of Benazir Bhutto today. The dinner is scheduled at Naudero house for all the leaders after the Jalsa.

A huge gathering of people was captured by TV channels at the mausoleum where Benazir is buried next to her father, Zulfikar Ali Bhutto.

Jamiat Ulema-i-Pakistan (JUP) leader Awais Noorani said the PDM's contest was "simple" and that it wanted all organizations to work within their areas.

"We don't want to fight anyone. Stay within your limits and let people make their decisions," Noorani also mentioned that election will be held "soon" and asked PDM workers to prepare for it in order to win back their mandate.

However, due to other engagements JUI-F chief and PDM president, Maulana Fazlur Rehman did not accept the invitation.

There is another news through sources that maulana’s refusal to attend the meeting was because the anniversary program was not a declared public meeting of PDM.

Pakistani Rupee Strengthens Against The Dollar In Open Market

Pakistan Back On Its Feet With The Return of British Airways