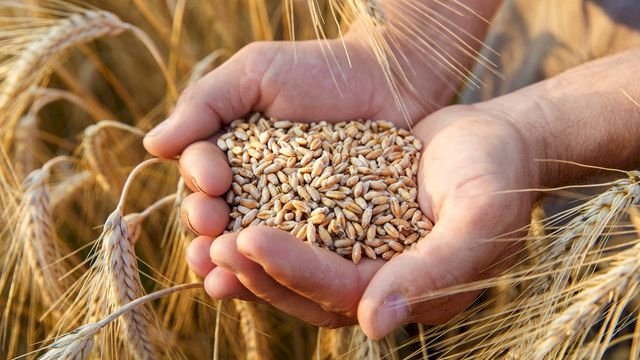 Federal Finance Minister Shaukat Tarin while chairing his first meeting of the National Price Monitoring Committee (NPMC) emphasized the need of building six million metric tons of strategic wheat reserves. The meeting took place on Monday in which the federal minister informed that only three weeks of wheat consumption can be fulfilled from the current stock.

As per the report, the total wheat stocks across the country were 647,687 metric tons as of last week, which at current consumption levels would last for hardly two-and-a-half weeks. By the end of April, the stocks would further deplete to 384,000 metric tons.

The finance minister observed that in order to ensure price stability and meet the requirement, there was a need to maintain six million metric tons of wheat reserves in the country.

“No exams will be held in the country until June 15,” Shafqat Mahmood

Pakistan one of the hottest regions in the world: Malik...