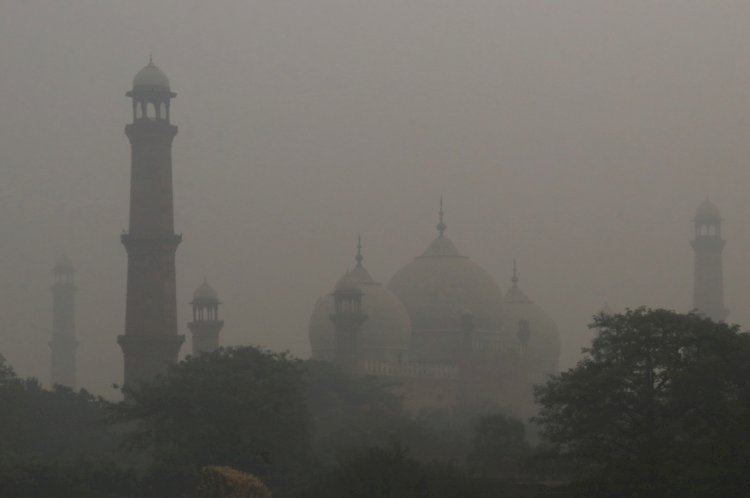 Pakistan is the world’s second most polluted country, as per a new report by the global air quality data platform.

Bangladesh is the most polluted country while India is on the third number among the 106 countries monitored.

As recorded last year, the PM2.5 concentration in Pakistan was five times greater than the World Health Organisation’s recommendation. PM2.5 is particulate matter (PM) which is smaller than 2.5 micrometers. The presence of these tiny particles in the air results in lung and heart diseases and cancer. PM consists of dust, dirt, soot, smoke, and liquid droplets.

The WHO goal is 10µg/m³ whereas Pakistan’s current measurement is 59, which exists in the unhealthy category.

According to the World Air Quality Report 2020, “Pakistan has shown numbers that remain poor in the past, as many of its cities are responsible for creating massive amounts of smoke, haze and deadly smog that pervades the air”.

According to the WHO, air pollution is responsible for killing almost seven million people worldwide every year. Also, more than 20% of deaths in Pakistan can be related to the harmful effects of air pollution exposure, IQAir (air quality technology company in Switzerland) says.