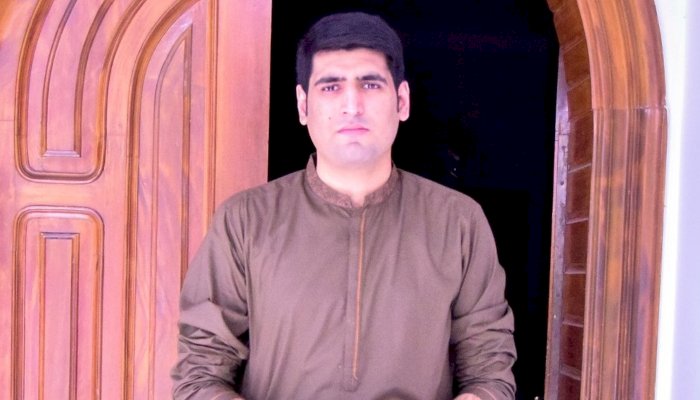 Ahmad Awais, an open-source engineer from Pakistan, has received international recognition by US Embassy Islamabad on Monday for his expert contributions in mankind’s first-ever attempt at controlled flight on the surface of Mars.

He contributed code to the software for NASA’s Ingenuity Helicopter or the Mars 2020 helicopter mission. The helicopter, last month, became the first aircraft in history to make a controlled flight on another planet.

The flight success was confirmed by the Ingenuity team at the agency’s Jet Propulsion Laboratory in Southern California after receiving data from the helicopter through NASA’s Perseverance Mars rover.

Awais, who has not yet received appreciation from the government officials, has been recognized by the US Embassy in Islamabad.

“Pakistani developers are truly making achievements in the world. #DidYouKnow Ahmad Awais (@MrAhmadAwais), an award-winning open-source engineer from Pakistan contributed code to the software for the Mars 2020 helicopter mission, also known as NASA’s Ingenuity Helicopter?” tweeted by US Embassy Islamabad.

In the meantime, Ahmad Awais has expressed gratitude to the embassy for appreciating his work.

“I’m extremely humbled and honored that my little open-source contribution became the part of humankind’s first successful attempt at a powered, controlled flight of an aircraft on another planet,” Ahmad Awais tweeted.

He announced his achievement on Twitter last month. He wrote, “My Open Source Contribution to NASA’s Ingenuity Helicopter Made it to Mars”.

“I mean, I contributed code through open-source, to the software of Mars 2020 Helicopter Mission, NASA’s Ingenuity Helicopter.

Read more: Khadija Saleem is the only Pakistani woman who leads a team responsible for planning cargo stowage

“It’s unbelievable for me. I’m on Earth, but my code is on Mars. Although a small contribution, it means a whole lot to me, more than any of you can imagine,” he added.

Prisoners comprise of over 60pc of Thailand’s Covid-19 cases