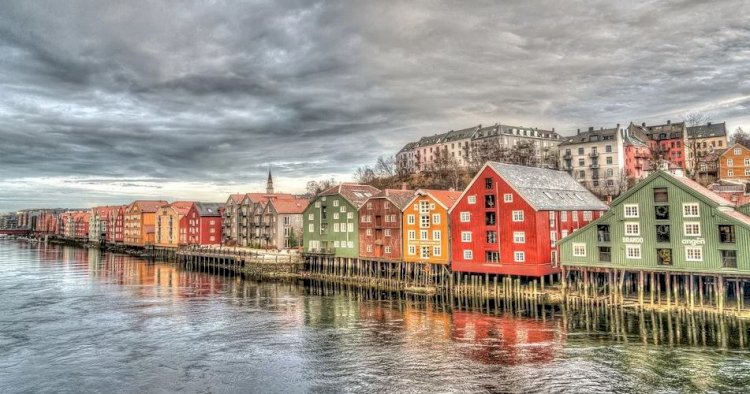 Pakistan Government now allows Pakistanis in Norway to keep dual nationality as opposed to the general law of citizen not allowed to keep it except for few countries.

The is landmark decision came about on Wednesday after numerous complaints regarding the issue.

As per the reports, on the 25th of January, the government of Pakistan received a huge number of complaints about dual nationality in Norway, which compelled them to allow Pakistani citizens in norwat to keep citizenship of both countries.

“The government has approved dual nationality arrangement with Norway,” a notification from Interior Ministry read, as quoted by ARY. This means that the Norway residents can simultaneously keep Pakistani and Norwegian residency.

However, it is crucial to mention that up until the beginning of 2020, Norway itself did not allow its citizens to keep dual nationality. After the law was changed in January of 2020, foreign citizenship looking for citizenship did not have to give up their home countries nationality as was the norm before.

The allowance of dual nationality in Norway is very helpful for Pakistanis seeking better work, health, and social resources.