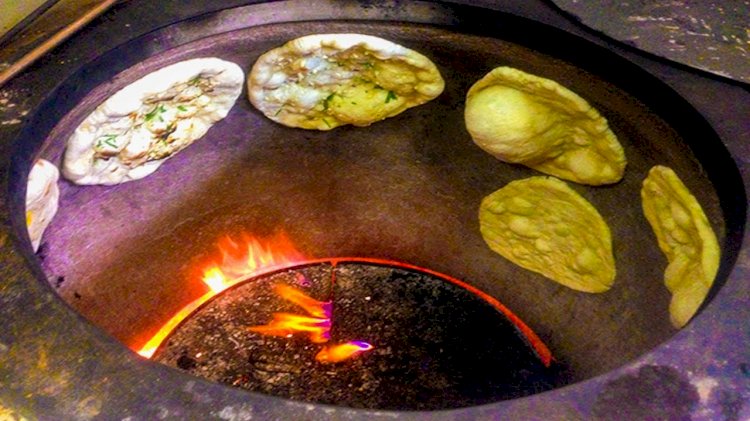 Balochistan has witnessed a dramatic strike after the surge in the price of roti that has reached Rs 30.

The Nanbai Association has announced that they will all go on a strike for an unknown period.

The announcement revealed that the price of wheat has lead to sale of roti which weigh 320 grams at Rs30. It was also revealed that the nanbai are forced to use cylinders since the natural gas is not available anymore

Economic Coordination Committee (ECC) has approved on October 2 approved the import of 180,000 metric tons from Russia and also waived off import duties on the wheat stock.

Pakistan is the 4th Market to get Huawei Wallet Service.

National Bank of Pakistan Partners With Bookme.com to Enhance...