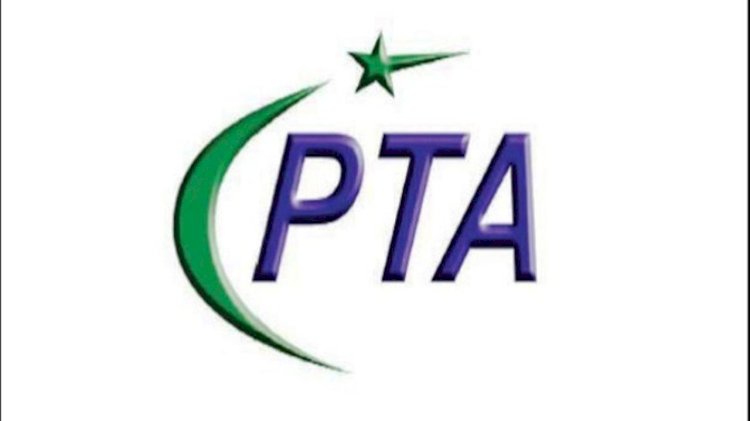 The international video streaming and sharing platform have been asked “to immediately block vulgar, indecent, immoral, nude and hate speech content for viewing in Pakistan” according to the statement issued in Twitter by the PTA.

The state-run regulatory body said YouTube must ensure objectionable content” should be blocked. The PTA  “directed to put in place an effective content monitoring and moderation mechanism so that the unlawful material is detected/deleted and not accessible within Pakistan”.

It was also informed to the senate that in an attempt to block pornographic content, 830,000 websites had been already blocked.

The PTA chairman told the Senate that as many as 2,364 websites carrying child pornographic content were blocked on the basis of information shared by Interpol.