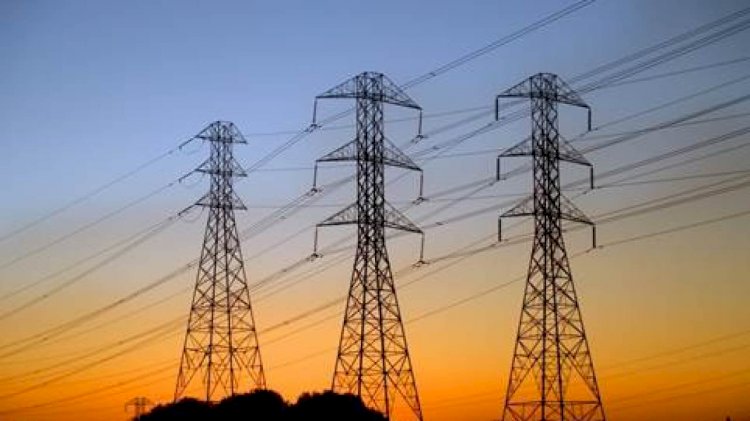 ISLAMABAD, Aug 19 (APP): Minister for Energy Omar Ayub Khan Wednesday reiterated the firm resolve of the Pakistan Tehreek-e-Insaf (PTI) government to revamp the power sector by curtailing the circular debt and providing electricity to consumers on competitive rates."We have brought down the per unit rate of electricity, which is being produced through renewable energy and solar resources, from 12.5/13 cent to 3.75 cents during the last two years," he said while sharing two-year performance of the PTI government at a news conference, along with members of the Federal Cabinet. He said the renewable and solar project, initiated by previous governments were costing around 12.5/13 cents per unit, while the projects, initiated by the incumbent government, had brought down the rate considerably.

Under the new policy, he said when the alternative and solar energy projects would be awarded through open and competitive bidding "the rate will go further down and benefit the public.

"The minister said the government had recently got approved a new Alternative Energy Policy from the Council of Common Interests (CCI) unanimously, under which 75 percent of the country's total electricity would be produced through indigenous resources by 2030.

"Currently, almost 70 percent of energy-mix needs are met through costly imported fuel. We have to change it utilizing indigenous energy resources." In line with the new policy, Omar Ayub said Pakistan would bring in the technology and start production of renewable energy equipment like solar panels, wind turbines and blades.

"Through the transfer of this technology, Pakistani will not only become self-sufficient in the production of renewable energy equipment but will also be able to export them to Central Asian and African countries. The minister said the government saved the country from around Rs 200 billion penalties in the Karkey case through out-of-court settlement with special efforts of Prime Minister Imran Khan and the assistance of Turkish President Recep Tayyip Erdogan.

Besides, he said the Power Division had revised the agreements with Independent Power Producers, which would help curtail circular debt and electricity tariff. Omar Ayub said work on four new hydel power projects including Diamer-Bhasha, Mohmand, Kohala and Karot was being carried out to produce 6,500-7,000 MW electricity.

Similarly, he said, work on 15 wind project, having accumulated capacity of 800 MW power, was also in progress.

The minister said the government had significantly improved the transmission system by removing 15 major constraints on 500kV and 220kV lines, which helped transmit an additional 4,500 MW to consumers across the country. He said the present government added 2800 kilometers of additional transmission lines during the last two years.