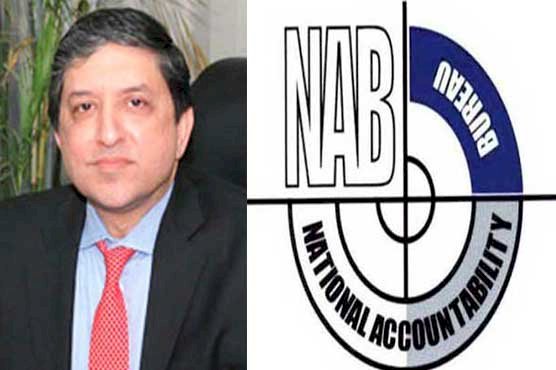 On Sunday, Saleem Mandviwalla, the Deputy Chairman held a press conference along with other members of civil society to express their objections against the National Accountability Bureau.

Saleem Mandviwalla said, "Soon the senators will hold the NAB answerable. We will request all foreign ambassadors in Pakistan and will reveal inhumanity." Saleem Mandviwalla claimed that numerous people had died in the custody of the NAB, which has to investigate, he further said that the NAB had committed many offenses in the past, such as using threatening tactics and filing fake arrests and cases.

Mandviwalla also declared that he, along with other members of the senate, will investigate the appointment of Director General of NAB, Irfan Mangi and Investigation of Officer Mudassar. We will check the degrees of NAB's employees. It will be the first time in the history of Pakistan when a case will be filed against the NAB.

Earlier, Saleem Mandviwalla had said that National Accountability Bureau is involved in "blackmailing people," adding that the National Commission on Human Rights, as well as the Supreme Court, have scrutinized the NAB for violations.