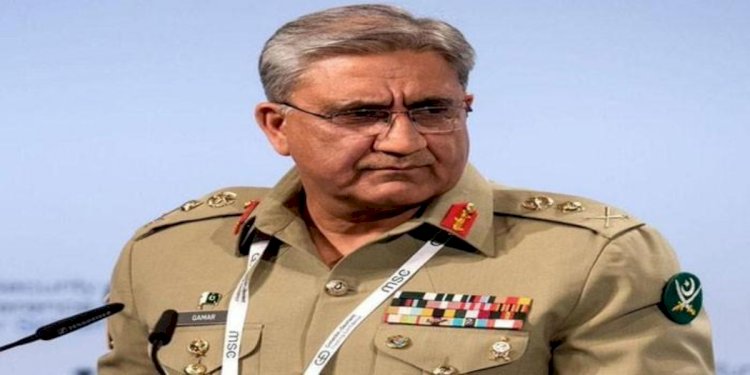 Meeting with Ambassador of the Kingdom of Saudi Arabia (KSA)

As per the statement released by the Inter-Services Public Relations (ISPR), during the meeting, the two leaders discussed some important matters, including the local security condition and mutual defense relations between the two brotherly countries.

Ambassador Al Malkiy reaffirmed the full support of KSA to Pakistan’s position on all matters, particularly linked to regional issues.

Meeting with High Commissioner of SriLanka to Pakistan