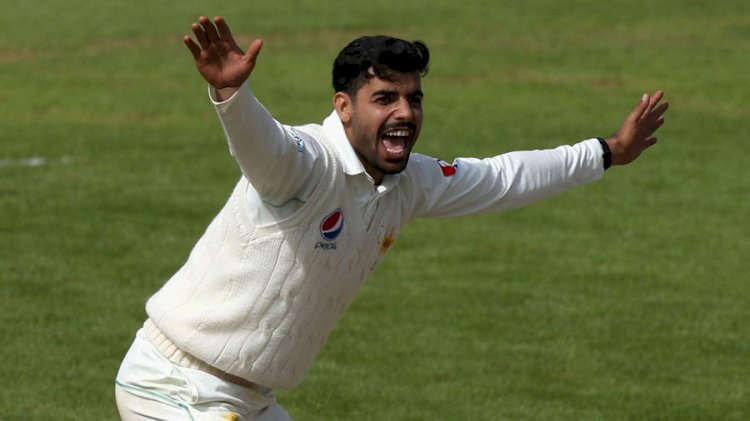 Pakistani team faces another setback as Shadab Khan has been ruled out of the first test match due to a thigh injury.

All-rounder suffered the injury during the last T20 match at Napier where Pakistan beat New Zealand under his captaincy.

The Pakistan cricket board on Wednesday told that“Shadab will now undergo MRI scans in Tauranga on Thursday, following which a further update on the exact nature of the injury and time needed to return to competitive cricket will be provided”, as reported by Dawn News.

As for Shadab khan, this is his second injury in a short time. He recently recovered from a groin injury.

Shadab is the third player to be ruled out of the team due to injury. Pakistani squad has already lost Babar Azam and Imam-ul-Haq to thumb injuries.

Team management has included the left-arm spinner Gohar to the team. He was called from Hamilton to join the team. He was initially part of the Pakistan Shaheens team which is about to face the Northern Knights in a T20 match.

The young spinner has an impressive first-class record. He has already claimed 144 wickets in only 39 first-class matches.