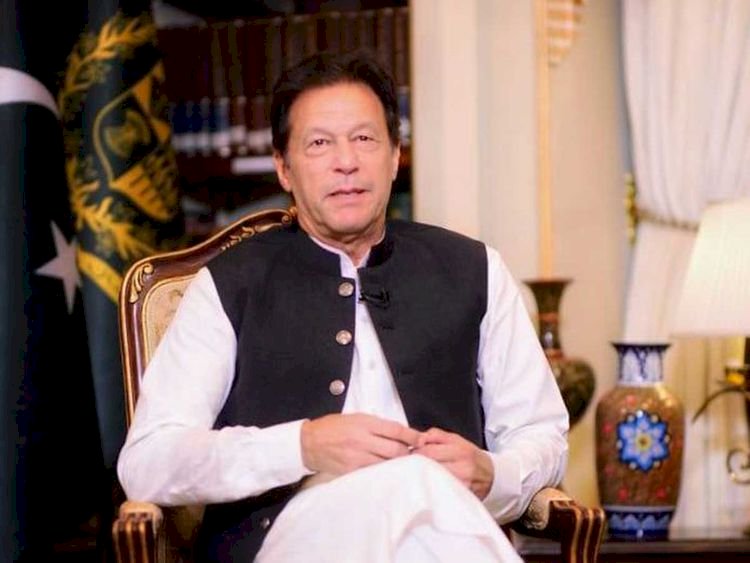 “We want this to be a moment on which the world’s major economies come forward and stimulate supportive finance for responsible countries like Pakistan, that are trying their best to decrease emissions,” the prime minister stated in his article published in “The Times”, a British national daily.

PM Khan stated that according to the Global Climate Risk Index ranking, Pakistan is the eighth-most susceptible country to climate impacts as the intensity as well as the frequency of climate disasters constantly increasing over the decades.

In Pakistan, since 2000, 9,989 people have lost their lives, bear economic losses worth $3.8 billion, and experienced 152 extreme weather incidents, all caused by climate change, he mentioned.

PM Imran Khan stated that as Pakistan was not playing any role in the globally changing climate and released less than 1% of the global carbon discharges, it was dedicated to being involved in the global solution by pushing the rising economy on to a “greener, cleaner and low carbon future”.

He said Pakistan’s climate change expenses were already hovering threateningly around 6% of the annual federal budget, a figure expected to rise further.

“Pakistan’s dedication and all attempts to address global climate now need to be increased with supportive climate finance and green investments” he added.