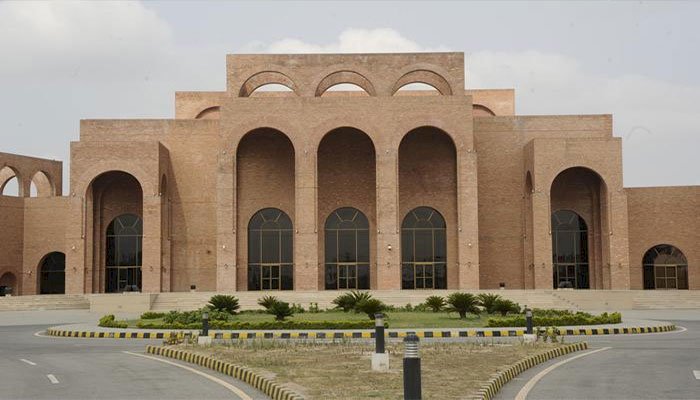 Adviser to Prime Minister for Commerce and Investment Abdul Razak Dawood had a meeting with Chief Minister Sardar Usman Buzdar at the CM office on Sunday, and it was decided that an up-to-date International Expo Centre would be set up in Punjab.

The CM instructed the concerned departments to follow all necessary steps in this regard as soon as possible. Issues related to the promotion of cooperative agricultural farming in Punjab were also discussed during the meeting.

A proposal was also reviewed in the meeting regarding the establishment of Plug & Play Centre in Multan for the stitching industry. The CM assured that cotton and other cash crop growers would be offered incentives and Punjab would be converted into a model region for cotton production.

According to Buzdar, an increase in cotton production would further enhance the development of textile and other related industries.

The government would follow all possible steps to develop and improve the agriculture and industrial sectors. The PM’s advisor appreciated the Punjab government's performance and its measures for the promotion of commerce and industry sectors.