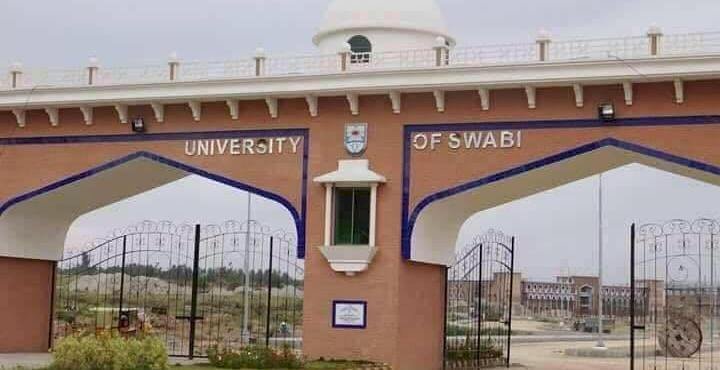 Dr. Shahana Urooj Kazmi, the vice-chancellor at the Women University, Swabi, has filed a complaint against the employees of the varsity for running a campaign against her.

She is a grade 22 officer and belongs to Sindh and has been serving in the field of education for the past 35 years. At the beginning of this year, she was transferred to Khyber Pakhtunkhwa as the vice-chancellor of the varsity.

Ever since she joined that university, employees there have been harassing her and she is a victim of provincial discrimination. It was written by her, in a complaint addressed to Khyber Pakhtunkhwa Governor Shah Farman.

When she attained charge of her duties at the university, she found multiple financial and managerial irregularities there. The appointment of more than half of the employees at the varsity was illegal and no system to track employee’s attendance existed, said Urooj.

According to the vice-chancellor, when she put efforts to make things right, she faced criticism and discriminatory remarks that her appointment was not on merit. As a result, people started a campaign against her and made her suspect of favoritism in the process of hiring.

She informed the governor that the only reason for joining that post was to serve as a head in a university that works for the education and empowerment of women. But it’s not fair to treat someone from another province like this. She wanted a committee to be formed to inquire about the false claims against her.

Subsequently, Special Assistant to the CM on Higher Education, Kamran Bangash took notice of the incident and guaranteed her that an investigation will be carried out. A special inquiry committee has also been established by the government to help Urooj as well.

A notification was issued by the varsity’s registrar's office on Friday. According to this notification, two employees, additional registrar Uzair Muhammad and assistant registrar Aneesa Iqbal, have been dismissed on corruption charges and failure to follow disciplinary procedures.