The Government Of Lebanon Resigns Amid Beirut Seaport Explosion Chaos 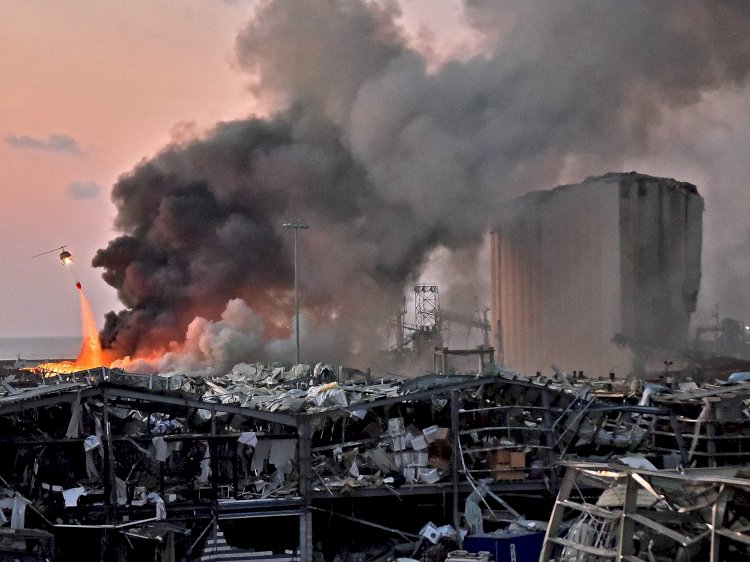 Lebanon's Prime Minister has announced a resignation of the government of Monday saying that the chaos of the explosion followed by the people outrage was the result of deep-rooted corruption.

Prime Minister Hassan Diab made the announcement of resignation via the televised address and said that he is with the citizens who want to understand those responsible for the explosion.

The cabinet met on Monday and a number of ministers wanted to resign which lead to the decision of the resignation of the current government.

The demonstration broke out against the government when citizens forced themselves into parliament and were responded back with shelling.

“The entire regime needs to change. It will make no difference if there is a new government,” Joe Haddad, a Beirut engineer, told Reuters. “We need quick elections.”

However, the Lebanese want the change. There were a number of important resignations including the information minister. It is also expected that Finance Minister Ghazi Wazni is likely to resign. He is the key negotiator with the IMF to help Lebanon fight the crisis.

It is still to be detected whether the explosion was a result of internal mismanagement or external interference.

Punjab to Introduce Smart Curriculum for Schools for Session 2020- 21

Only Pilgrims from Saudi Arabia Will be Allowed to Perform...