Corolla Cross Hybrid was supposed to hit the Pakistani Market last year as announced by Toyota Indus Motor Company (IMC) in 2020. The official launch date for the SUV was said to be December 2020. However, the launch did not happen on the announced date because of various reasons. But recently the Chief Editor of Monthly Automark Magazine Hanif Memon shared the latest update of Corolla Cross being launched in Pakistan in March 2021.

The subcompact crossover SUV was first launched in July 2020 and made its debut on commercial basis globally. Corolla Cross gives a great completion to other compact crossover SUV’s like Honda Vezel, Nissan Juke, Toyota C-HR with most of the features matching. According to several sources the car will be imported from Thailand and will be sold in Pakistan as complete Built-up Unit.

The SUV will be equipped with 1.8 liter 4 cylinder hybrid petrol engine with electric motors generating 168 horsepower at 3600 RPM and 305 newton-meters torque. Using an e-CVT automatic transmission all this powers goes to front wheels. 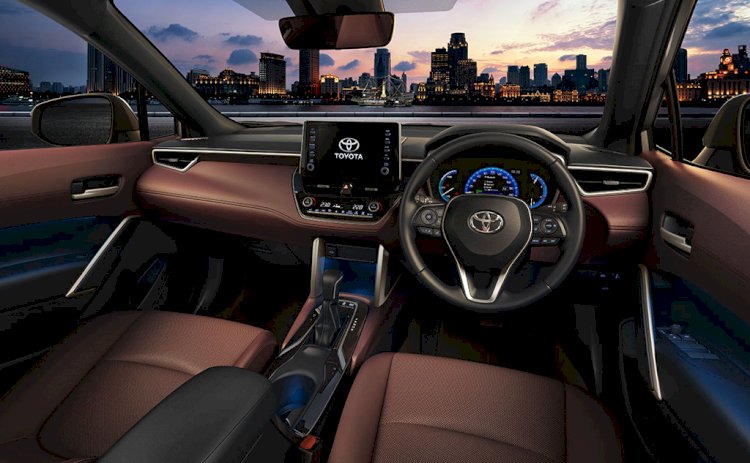 There will be two variants of the SUV being launched in Pakistan and both comes with panoramic sunroof.

Some other features of Corolla Cross will be:

According to various reports the launching price of the SUV in the Pakistani Market will be PKR 8.5 Million making it one the expensive crossover SUV as compared to KIA Sportage, Hyundai Tucson, DFSK Glory 580, Proton X70, and the MG HS. It is also a lot more expensive than its own bigger sibling, i.e., the base trim Toyota Fortuner, which is more practical, has seven seats, and costs Rs. 7.7 million.

Renault, Nissan and Mitsubishi Motors Rule Out The Merger

MG motors to become the pioneer of electric cars in Pakistan

MG Motors goes an Extra Mile for its Deceased Customer?...