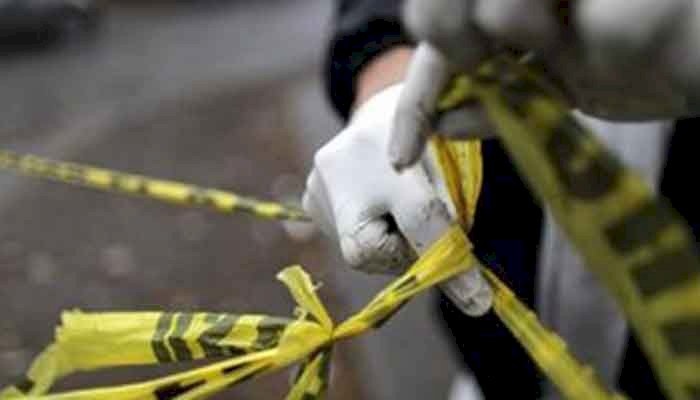 Two children got killed in Peshawar while playing with a grenade that exploded, according to news sources.

As per rescue officials, other than the children, three other people also got injured in the explosion in neighbourhood of Peshawar.

The neighbourhood it is reported that incident took place is Zangali area of Peshawar.

Rescue officials have said that the kids found hand grenade lying and by accident they set it off.

After the explosions the dead bodies and injured were moved to a hospital.

It is currently unable to ascertain the identities of the dead or injured.

Maryam Nawaz Will Not Attend Wedding Of Bakhtawar Bhutto

Hardworking Pakistani Freelancer is Inspiration for Many...