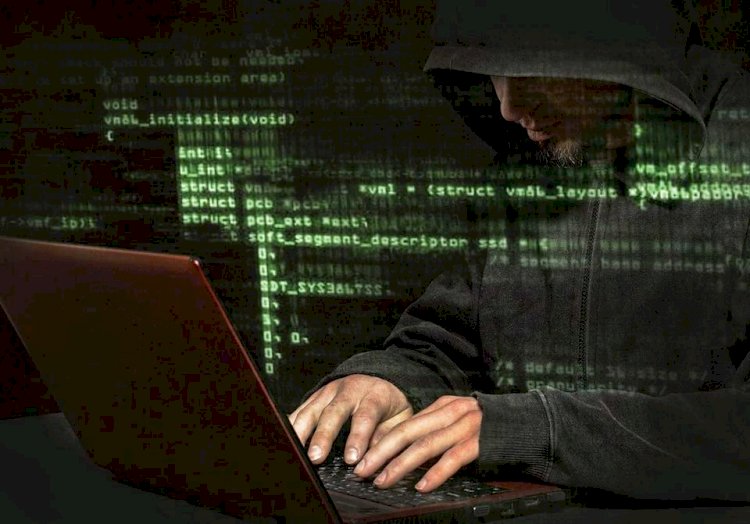 UAE experienced cyberattacks after establishing formal diplomatic ties with Israel., the cybersecurity head of the gulf state informed the media on Sunday.

In August 2020 UAE broke the decades-old Arab policy and formally accept Israel as a state and forge diplomatic relations with it. Following UAE, Bahrain and Sudan also normalize relations with Israel. The action was condemned by many Muslim states and angered Palestinians.

During an on-stage interview in a conference, Mohammad Hammad al-Kuwaiti said, “Our relationship, for example, with the normalization with Israel opened huge cyberattacks from other activists against the UAE”.

Kuwaiti informed that the financial sector was targeted but left out other details. He did not elaborate on the efficacy of any of the attacks. No information about the location or details of the perpetrators has been disclosed till time.

He also said that the cyberattacks on the UAE have significantly increased after the start of the pandemic. Mohammad Hammad al-Kuwaiti said traditionally most of the cyber attacks in the origin are originated from Iran without specifying the mind behind them.

Iran, on the other hand, also claimed to be the victim of the hacking recently.