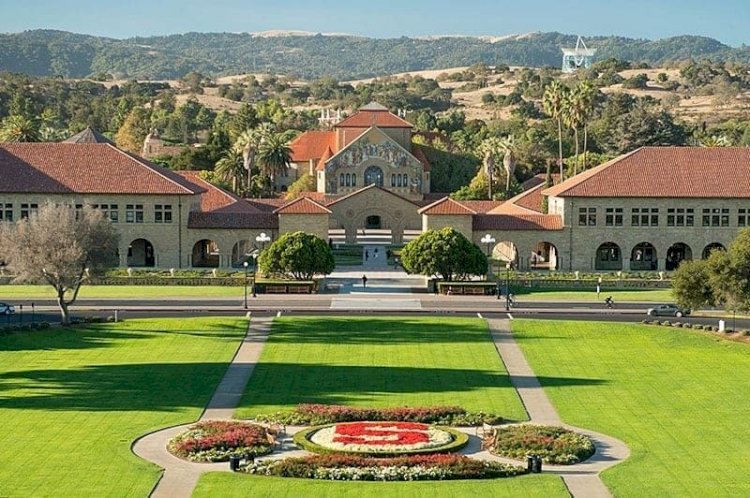 Stanford University is the highest-ranked and the most prestigious university in the world.

Nine of the science teachers are from Punjab University, whereas three are from Government College University.

For the first time ever, this large number of Pakistanis made it to the list. The catalog comprises about 160,000 global scientists, who have made contributions to science in various disciples.

It’s a great honor that so many Pakistani science experts were named on the Stanford University list.