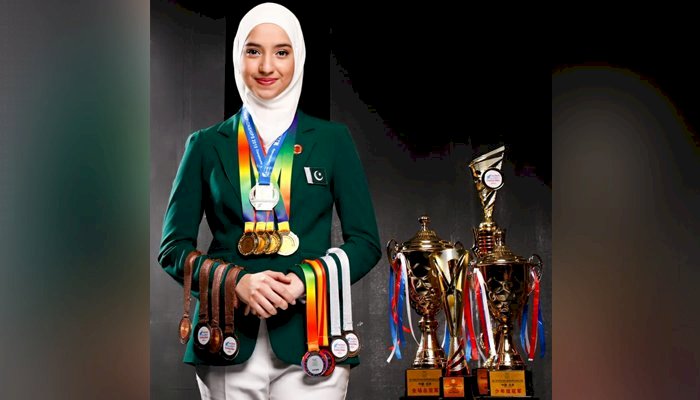 A Pakistani girl named Emma Alam has won the 29th World Memory Championship after defeating more the 300 competitors from across the world.

Alam and her teammate from Pakistan Syeda Kisa Zehra broke many records as well during their participation.

Alam when asked about her win said that she was “thrilled” and said the victory was owed to daily practice for the last 2 years with her coach and institute. She shared that it is in her plan to compete next year as well and do better.

“It still astonishes me how powerful the mechanism of human memory is and the brain’s infinite information storage system,” she said, as quoted by The Gulf News.