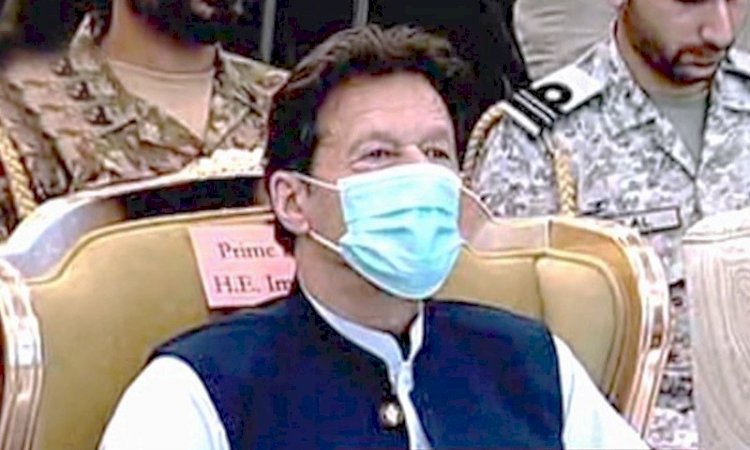 Prime Minister Imran Khan on Monday arrived in Gwadar to review the progress on several development projects as well as to perform the inauguration for several mega projects.

The few projects he launched include Gwadar Expo Centre, the North Gwadar Free Zone, and Henan Agricultural Industrial Park, among other projects.

He will be briefed in detail on the progress of the south Balochistan development package per the government’s efforts of focusing on the province.

At the event, agreements will be signed on solarisation and a purification plant to solve Gwadar’s issues regarding water and electricity.

According to Federal Planning Minister Asad Umar,  the free zone which the prime minister inaugurated in Gwadar's north was "35 times larger than the phase 1 industrial zone of Gwadar". "This depicts increasing interest of Chinese and other investors in Gwadar free zone," he wrote on Twitter.

Extension In Strict Lockdown In Bangladesh As Coronavirus Cases Surge

China Takes TikTok & WeChat Bans By US To WTO