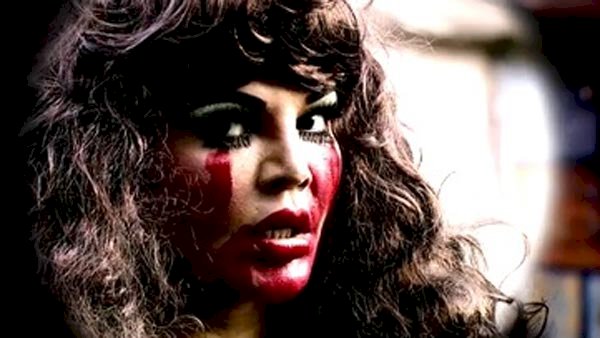 Rakhi Sawant has now dressed up in a new character, Julie in the house of Bigg Boss season 14. Rakhi Sawant claims to be controlled by this person and is keen on taking revenge from the participants who stayed in the house calling them out for grabbing her ‘haveli’.

After the drama of yesterday, which was revolving around Rakhi Sawant and Jasmin Bhasin. The former took ‘Julie’ in a small interval of time left everyone annoyed and angry.

With the Weekend Ka Vaar episode coming soon, the fans are anxious to see the reaction of Salman Khan to these antics.