Bella Hadid is the World’s Most Beautiful Woman, says study. 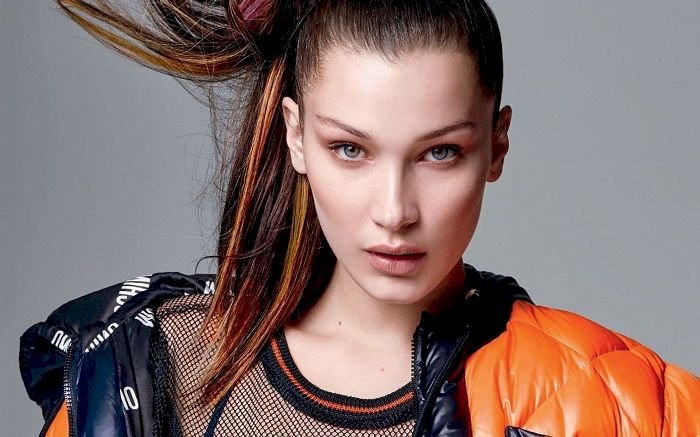 Bella Hadid is the daughter of a Palestinian-born father Muhammad Hadid. She is the sister of  Gigi Hadid and Anwar Hadid.

She started her career as an American model. In 2016, she was voted for the “Model Of The Year” by Industrial professionals.

She is quite active on her social media, her followers on Instagram are 44.5 million, and on Twitter 1.4M followers.

According to the Golden Ratio of Beauty Phi, renowned cosmetic surgeon Julian De Silva,  Bella was found to be 94.35 percent 'accurate' to a measure of physical perfection that dates back to ancient Greece.

Cosmetic surgeon Julian De Silva said Bella Hadid holds the crown for the most beautiful woman in the world. According to a report, he compiled his list of the top 10 women by using what is referred to as the Golden Ratio theory.

Dubai's “Museum of the Future” Named Among The World’s Most Beautiful Museum.