China Permits Families To Have 3 Children In Major Policy Change 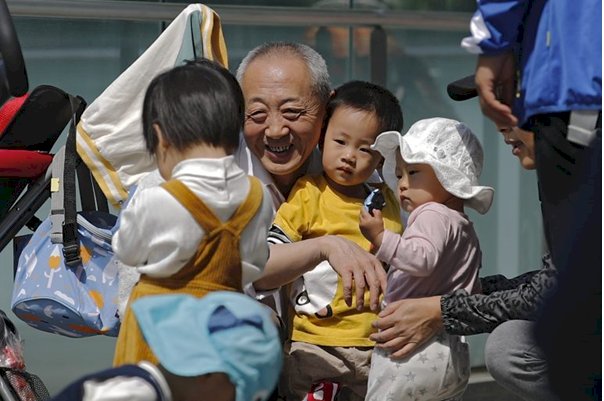 China announced that each couple could have up to three children, a major policy change from the current limit of two children after according to recent data, there is a dramatic decline in births in the world's most populous country.

The shift was approved during a committee meeting chaired by President Xi Jinping, as an official news agency ‘Xinhua’ reported.

In 2016, China discards its decades-old policy of one child which was initially imposed to stop a population surge with a two-child limit. However, it failed in a sustained rise in births owing to the high cost of raising children in Chinese cities and prevented many couples from starting families.

"To further enhance the birth strategy, China will implement a one-married-couple-can-have-three-children policy," stated Xinhua in a report.

After the announcement, there was a chilly response on Chinese social media, where according to many people, they could not afford to have even one or two children.

Earlier this month, as per China's ‘once-in-a-decade census’, since the 1950s, the population raised at its slowest rate during the last decade to 1.41 billion.

Data also depicted a fertility rate of just 1.3 children per woman for the year 2020 alone, equal to ageing societies like Japan and Italy.

On Monday, China's committee also stated it would introduce delays in the country's retirement ages, however, did not provide any details.