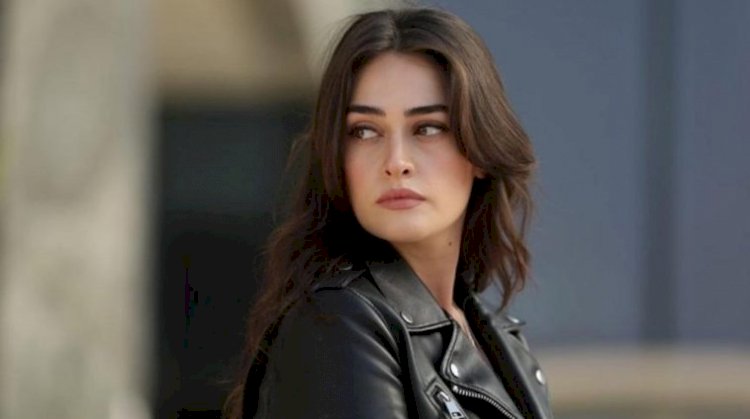 Turkish actress and Ertugrul star Esra Bilgic is coming to Peshawar, Pakistan and netizens can’t keep the excitement in.

Esra Bilgic took to Instagram late night on Tuesday and shared a picture of Islamia College, Peshawar building and wrote with a caption that read “City of flowers”.

She also posted the same picture on her official twitter account with the same caption the same day.

The rumours are she is hinting at Peshawar visit because of upcoming collaborations with Peshawar Zalmi in PSL6.

Last year, it was reported that Peshawar Zalmi which is a Pakistan Super League Franchise had signed Esra as the brand ambassador of their team.

As PSL6 is approaching in February, it makes sense for Ertugrul star to share Peshawar’s picture based on her commitments.

Esra Bilgic is extremely loved and appreciated in Pakistan for her character ‘Halima Sultan’ in Ertugrul show that aired on PTV. The show was received with a lot of success and generated millions of revenue for Pakistan national television channel.

Engin Altan, the male lead of the show had also visited pakistan last month. He had a quite a controversy with his visit after the person who invited him was arrested.