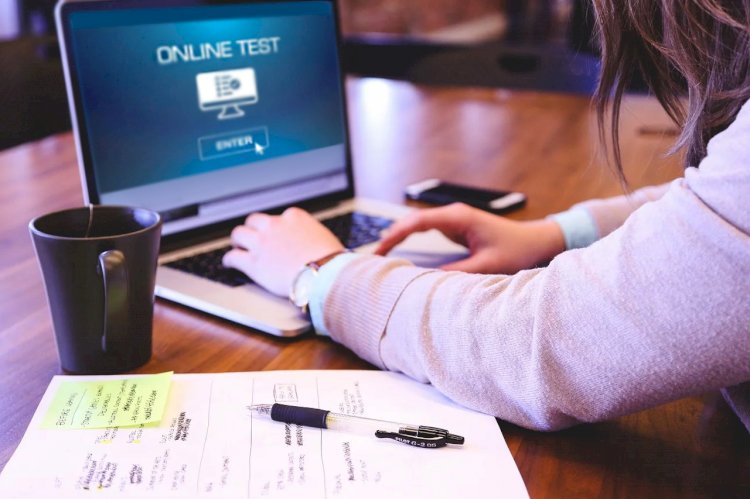 Students of the Government College University Faisalabad (GCUF) are experiencing a trouble in giving the online exam due to slow loading speed of the exam portal.

As there are several students to give final examination on the online portal, the university has been re-evaluating its entire examination schedule but this effort is useless so far.

According to the sources, the online exam option was given to the students on their own demand.

The students, who wanted to be anonymous, have complained that sometimes they cannot log into the portal for minutes, which makes them nervous due to not giving them extra time by the university. They claim the officials are informed of the issue but no effort is carried out to improve the situation.

The students think it would have been better if the university could test the portal speed and efficiency by holding fake exercises which involve thousands of students. But that did not happen and instead, ‘the learners’ are being forced to take the exam.

According to university sources, “We are suffering and spending extra money only to keep our internet speed smooth while the fault is with the university system,” adding that a number of students who couldn’t take two or three MCQs during the specified time were asked to attempt the whole paper again. Similarly, many students were asked to give exams again although they had submitted their papers online.

The students complain that most of the time they cannot refresh the portal when it stops working. The exams, which were supposed to end on Feb 25, are still going on due to the poor management of the university. Also, if a student can’t give the exam online due to slow online portal response, he or she has to appear for physical examination in the university.

As per sources, the university officials have designated daily wages people to conduct the online examination which are not trained enough to tackle the load. Besides, there is frequent change in exam schedule to manage the students load as the server managers of the university cannot handle the load. No inquiry has been launched yet to find out the exact cause behind this issue although an expensive cloud hosting of Microsoft had been purchased, the sources add.

GCUF Vice Chancellor Dr Shahid Kamal elaborates that due to the Covid-19 and government policy, the university had decided to give a choice to students to choose between online exam or physical exam. The date sheet has been modified only to facilitate the students and to run system efficiently, if needed. “A team has been formed to tackle any inconvenience faced by the students and faculty and to act promptly for the efficient conduct of examination.”

The VC says as both the IT department and controller of examinations office are conducting the exam online for the first time, so both are learning from their experiences as do the students. He has expressed satisfaction with the online exam but added that a report would be available on the portal issue soon and adjustments would be made accordingly.

Education institutes in 7 Punjab cities to be closed for 2 weeks from March 15:...

Pakistan Railways To Run 11 Eid Trains From May 7