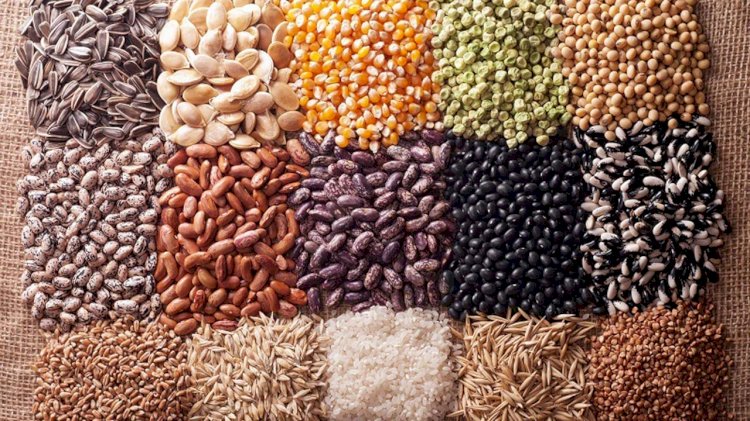 It was informed that both the biosafety committee and the ministry of commerce have imposed a ban on the GM crops because of the health issues and the damage it will do to the exporting standards.

The ministry of health climate change ministry also opposed their use as it was dangerous for public health and the environment. The GM seeds were be introduced in cotton crops but the decision was not supported for maize crops.

A comprehensive report with the input of all the stakeholders has been submitted to the Prime Minister. This report has stated the healthy consequences, negative environmental impact and damage it would bring to exports. The major corn oil producer has already warned that it would not export corn from Pakistan if it is using the GM seeds.