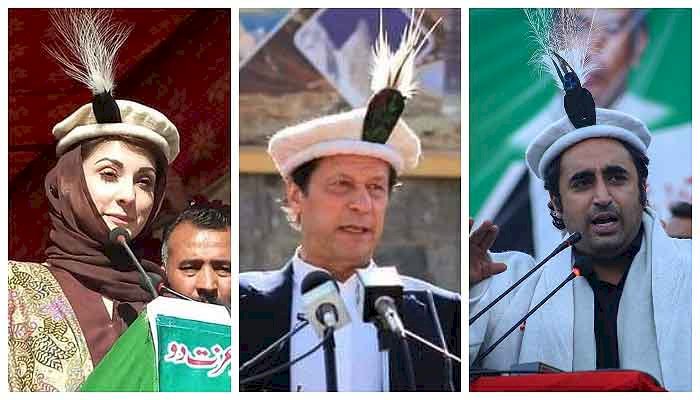 The surveys from Gallup Pakistan and the pulse consultant indicate a close contest between PPP and PTI in the upcoming Gilgit Baltistan elections.

To be more specific about the statistics, the Gallup survey reports that 27% of the respondents were willing to vote for PTI while 24% wants to vote for PPP and 14% said that they would support PML-N. When asked who they would vote for in November 15 elections.

The Gallup survey shows a mere 3% difference between PTI and PPP indicating the election battle to be a tight contest.

Whereas, Pulse Consultant results are giving a hefty majority to PTI while reporting the results of their respondents. According to Pulse 35% are siding PTI, 26% willing to vote for PPP while 14% showed support for PML-N.

The other questions in the surveys were about transparency and the most famous leader.

The results show Imran khan as the most famous leader, reportedly, 42% of Gallup’s respondents choose him as their leader. While 17% choose Bilawal and 3% selected Maryam Nawaz as the best leader.

51% of people are uncertain about the transparency of election, 29% expect it to be transparent while 20% believe that election will not be transparent, as reported in Pulse’s survey.