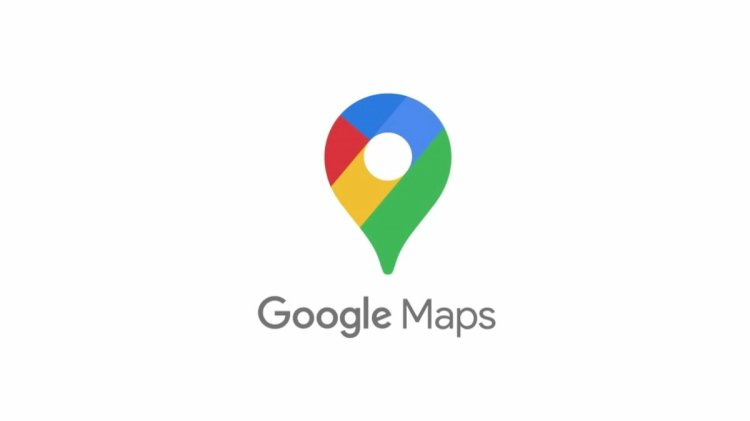 Google Maps, one of the most famous applications of Goooogle LLC is being used for robbing houses in India. These robbers are familiar with the high technology web mapping service.

The Karnataka police have already arrested two people who are suspected for a burglary in Belgavi. A car and gold worth 6.94 million rupees have already been recovered in the process.

The houses for burglary were chosen through Google Map and later the activities of the household were observed.

Prasanth Karoshi and Avinash Adavakar are the identified suspects for such a high tech burglary.

A case has been registered against the burglars.

Ch Fawad: Cars Made in Pakistan Will Now be Integrated...

Pakistan to Set up First Ever Space Museum in Islamabad.