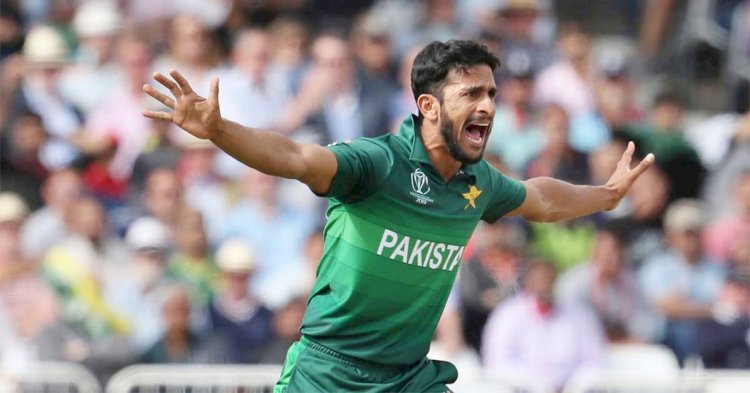 The 27-year-old Pakistani fast bowler Hassan Ali became the ninth and third-fastest Pakistani to have 50 wickets to his name.

The fast bowler reached the landmark when he dismissed west indies opener, Evin Lewis, in the third over of the T20 in Bridgetown.

Pakistan Cricket Board shared this news and congratulate Hassan Ali on his achievement.

According to ESPN Cricinfo, Hasan has also become the tenth fastest to reach the 50 wicket milestone in a number of matches.

Pakistan Vs New Zealand, the Entire tour has been cancelled.