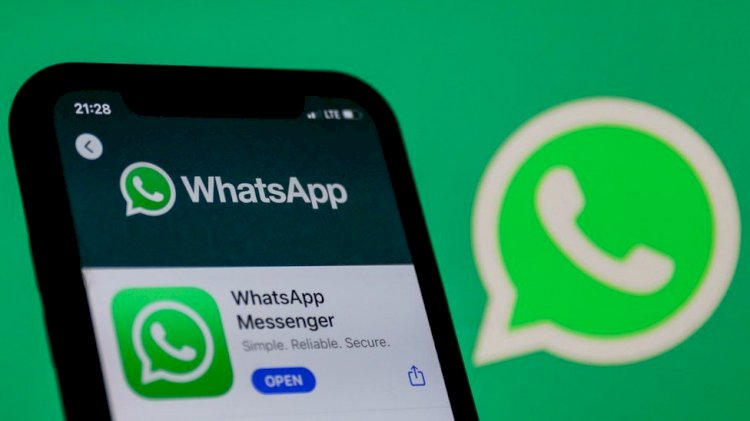 With over 2 billion active users, WhatsApp's global popularity is due to its accessibility, cross-platform functionality, and simple, straightforward features. It primarily relies on a Wi-Fi connection to send and receive messages and calls for free.

However, it officially allows only one account to be activated on a smartphone, but, the number of accounts can be added on the same phone through a few workarounds.

The users can also use multiple active accounts of WhatsApp on the same smartphone having dual SIM cards by following methods.

The simplest method is installing the WhatsApp Business application which is available on the Google Play Store and the Apple App Store.

It is the application that is developed by WhatsApp makers themselves and allows users to keep two accounts separately for personal and professional work without getting banned.

Many applications are available on Android with different names and features which imitates a parallel space to run an app. It includes App Cloner, Dual Apps, Parallel Spaces, and others.

Alternative applications are also available such as Parallel Space if none of the above-mentioned features exist in our smartphone.

There is another method for the people who are interested to run multiple accounts on the same device, though, it is least recommended as it increases chances for users to get banned.

GB WhatsApp is an unofficial mod and permits using an additional installation of WhatsApp on our phone and runs multiple accounts.

This app is not available on the Google Play Store for apparent reasons but it can be manually installed on the smartphone if one wants to, through APK (If you want to use WhatsApp with some extra features, then GBWhatsApp APK is available to download and install on the device).

How To Cook Chicken Alfredo Pasta? An Original Recipe