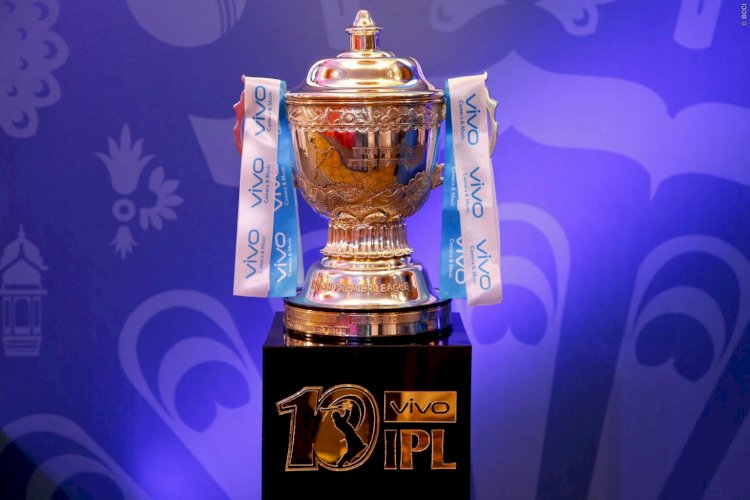 The popular Indian Premier League (IPL) will commence on April 9, according to the Board of Control for Cricket in India (BCCI) announced Sunday, with the organizer's decision of no crowds initially as the number of coronavirus cases has increased in India.

This Twenty20 tournament was taken place in the United Arab Emirates in 2020, but now its 14th edition this year will be held across six Indian venues.

As stated by the BCCI secretary Jay Shah “The IPL this year will be held at home and will be initiated behind closed doors and the decision of allowing spectators will be taken at a later stage of the tournament”.

India has reported more than 11.2 million coronavirus cases so far in a population of 1.3 billion and launched a vaccination drive on a large scale in mid-January.

The Ahmedabad stadium in India which is one of the world’s biggest cricket venues will host the playoffs as well as the final on May 30. It also recently hosted England.

The matches will be played at neutral venues by the eight teams.

Out of the 56 league matches, 40 matches (10 matches each) will be held in Chennai, Mumbai, Kolkata, and Bangalore, whereas Ahmedabad and Delhi will host eight games each.

“The BCCI is confident of hosting the IPL at home by keeping in mind, health and safety of players and as well as all people involved,” Shah added.

Why India & France Are Missing On US List Of Religious...