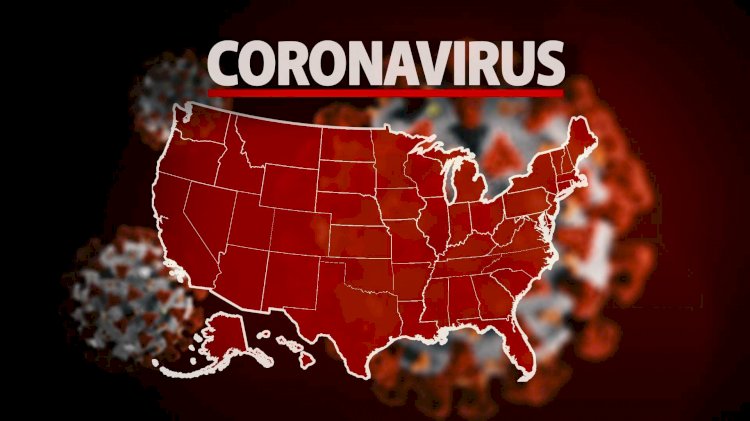 According to a survey by the Pew Research Centre, the leadership of President Donald Trump has plunged down the image of the United States Of America in the wealthy leading democracies.

This survey was filled by 13 nations and only South Korea had favorable views of the United States.

Part of the decline over the past year is linked to how the US had handled the coronavirus pandemic,” the study said.

Only 15 percent of the world thinks that the US has done a satisfactory job in handling the virus.

41 percent of those in Britain had a positive view of the USA.

Read More: Expected Rise In The Cases In October & November: WHO Says

It is important to mention here that USA suffers from the highest number of death cases. The coronavirus has claimed 200,000 lives which proves that the country is not performing well.