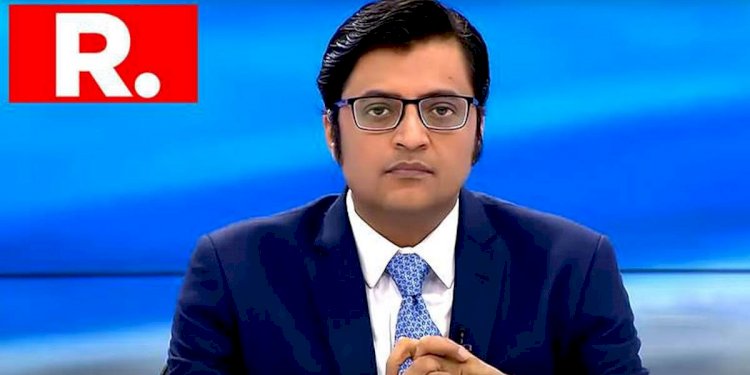 The fine was imposed on Arnab Goswami’s show ‘Poochta Hai Bharat’. The episode in concern is from 6th September, 2019 where the controversial Indian journalist Arnab Goswami targeted Pakistan.

The reason of fine is breach of Ofcom’s Broadcasting code. The show did it by making unfavourable comments against Pakistan and Pakistanis.

The episode of the show ‘Poochta Hai Bharat’ in question was discussing Indian mission to moon i.e. Chandrayaan 2.

The guests and the hosts abused and accused all Pakistanis of being terrorists, thieves, and beggars.

Hence the show was found guilty of spread hate speech against Pakistanis because of their ethnicity.

Another guests called Pakistani scientists ‘thieves’ and yet another used ‘beggars’ word for them.

As quoted by ARY, the controversial host was seen saying, “We make scientists, you make terrorists.”

Even though the Republic Bharat TV apologised 280 times in both English and Hindi, Ofcom still ruled against them.