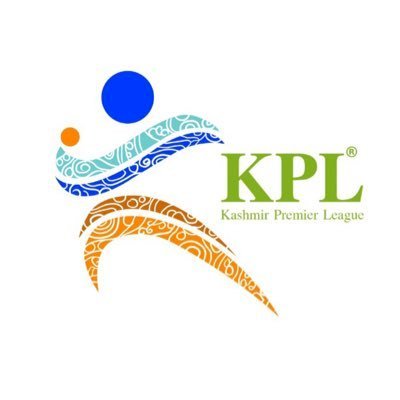 President AJK Sardar Masood Khan was announced as chief Patron of the league whereas the world-famous former Pakistani captain Shahid Khan Afridi is appointed as the brand ambassador of the league.

During the ceremony, the official logo with the title “Khelo Azadi Se” was also released.

The league has been approved by the PCB and the federal government. The KPL will be the first platform for the Kashmiri youth to showcase their talent in the field of cricket exclusively.

The event will commence on April 1 next year. A total of six teams will participate in the event. Five of the participating teams will be from Azad Jammu Kashmir and one from Kashmiri Diaspora.