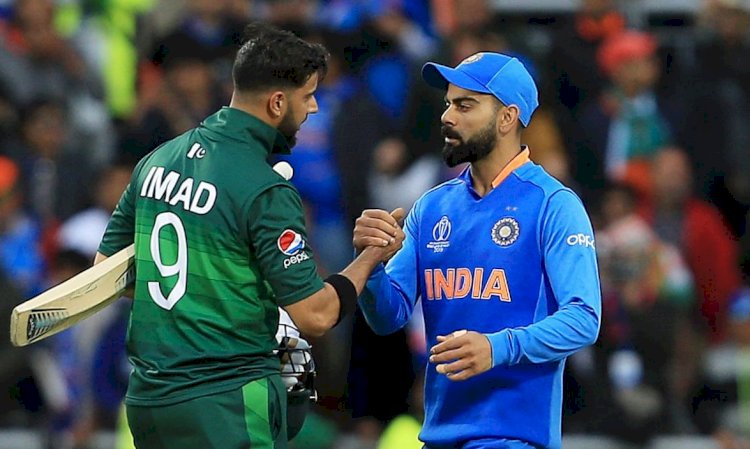 In the next Future Tours Programme (FTP) of Pakistan, the Pakistan Cricket Board (PCB) has decided not to include series with India. Moreover, India will also be excluded from holding any media rights to broadcast the matches of Pakistan.

PCB has planned for their upcoming tour plan for the next four years 2023-2027 and the PCB is not looking for a series with India this time.

Earlier, Pakistan would always leave the slot empty in the Future Tours Programme (FTP) cycles for the reason if there is a chance of series between two countries but there was no series held between the two countries for many years. There has been no series played by India and Pakistan since 2007.

However, the Indian government and the Board of Control for Cricket in India (BCCI) is always non-cooperative and shown rigidness towards Pakitan, now the PCB has now determined to exclude India from its future series plan and give an opportunity to other teams so that Pakistan endures the minimum loss.

In 2013, Pakistan went to India on a short tour to play ODI and T20 series but the Indian team has not played any match in Pakistan since the 2007 Asia Cup. In early 2006, India played the last test series in Pakistan.

Millions of viewers will not be able to see Pakistan-India players in action in Test matches in the future. Though, the India and Pakistan team will likely compete in the ICC Cricket World Cup, T20 World Cup, and Asia Cup.