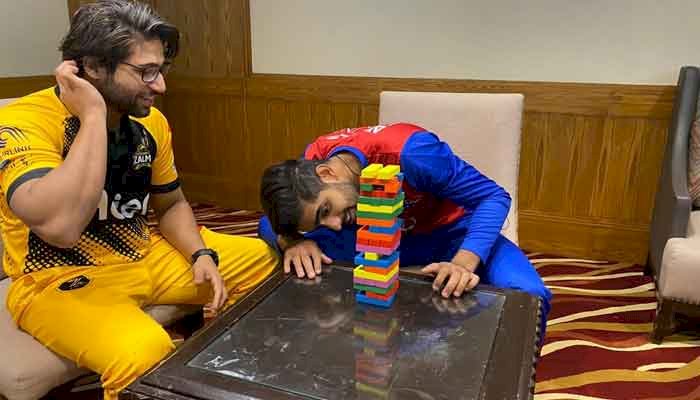 Living in a bio-secure bubble separated from the outside world might be boring but, it is not the case for the PSL 5 players. They are keeping themselves entertained and busy while playing various indoor games.

Pictures of players playing tennis, Jenga and other board games are taking social media by storm and fans are adoring their favorites enjoying themselves.

Covid-19 has forced players to restrict themselves to hotels and stadiums. PCB has provided facilities to the players to keep them engaged and entertained.

In pictures, a newly appointed Test Captain Babar Azam has seen showing his talent in snooker and Jenga along with Imam-ul-Haq. 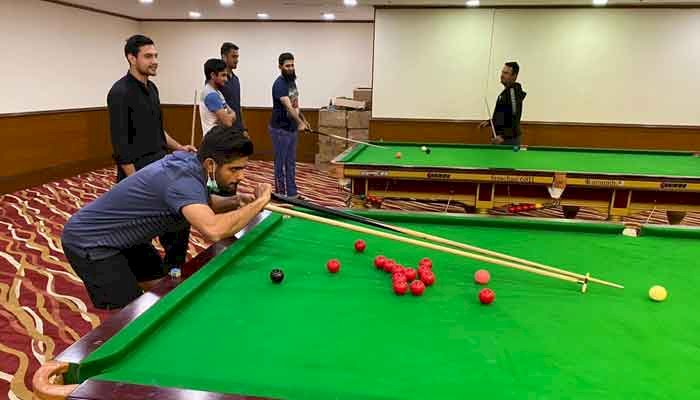 An official of Karachi Kings Twitted on his account with a video having the caption ‘Yeh Kar Key Dekhao’. In the video, many players were playing indoor cricket. The video starred Karachi Kings Babar Azam, Wahab Riaz and Imam-ul-Haq of Peshawar Zalmi.

Not only Pakistani players but international players are also playing indoor games. Chadwick was playing table tennis while wearing a jersey of Karachi Kings. 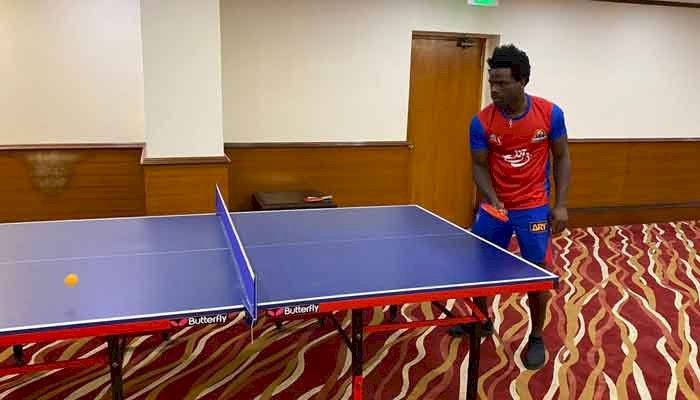 As much as players seem enthusiastic, fans are also at the edge of their seats to enjoy the thrilling matches of PSL 5.