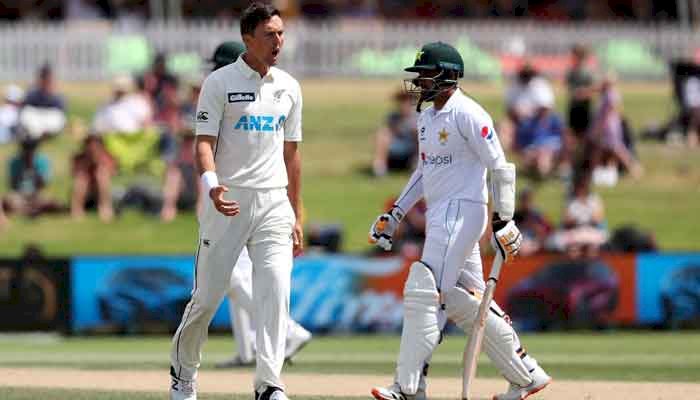 New Zealand beat Pakistan by 101 runs in the first test match at Mount Maunganui to become the number 1 test side of the world.

Pakistan lost their final wicket with just 27 balls left in the last session of the last day. Fawad Alam and Muhammad Rizwan provide the Pakistani team some contention but after the dismissal of the duo remaining wicket falls like a stack of cards.

In the end, the effort for the upper order was not enough and New Zealand bowled Naseem Shah out with 27 balls remaining in the match to claim the victory over injury struck Pakistani team.

Kane Williamson was declared man of the match for his brilliant captaincy and century in the first innings.

Despite losing Pakistani team still have positives to deduce from the match, including a century from Fawad Alam and a brilliant fighting performance by Faheem Ashraf in the first innings and bowling was not that bad with open areas to improve.