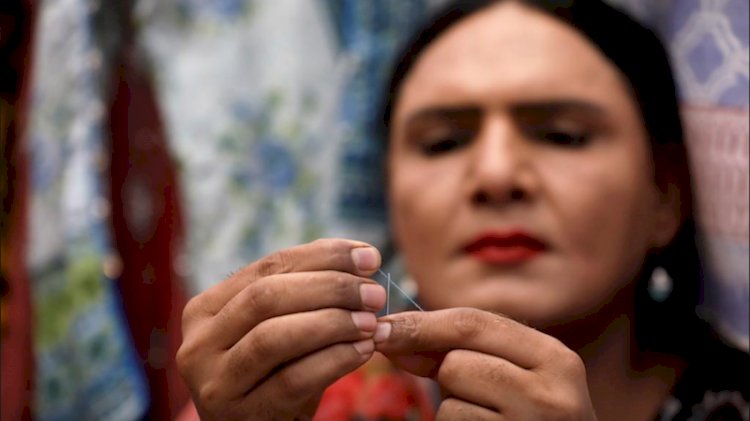 Pakistani transgender woman Jiya takes measurements of the customers at her tailoring shop in a brand-new Karachi market and expects her ambitions to expand with the prospect of a busy Ramazan season.

Jiya, aged 35, who goes by a single name like many trans people in Pakistan, has started a public shop to make clothes for women and transgender women.

According to Jiya as she stated at The Stitch Shop in the southern port city, many landlords were hesitant to give a shop to a transgender woman. She finally got a one in a new market, which she opened with two other trans women in March before the start of Ramazan in mid-April. 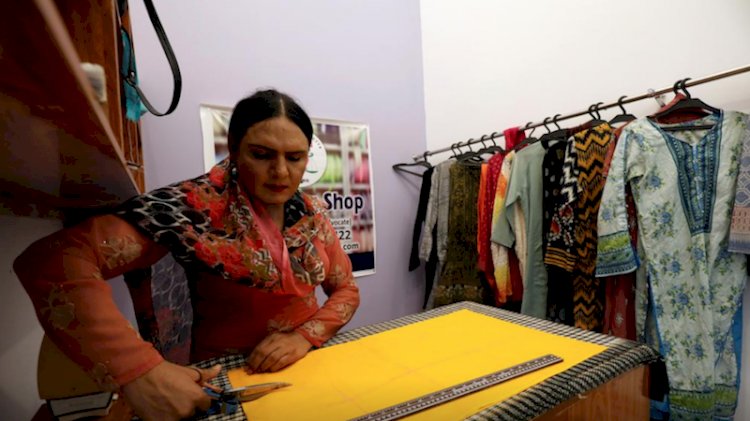 The holy fasting month is usually a busy period for tailors as people buy new clothes to celebrate the Eid al-Fitr festival that comes right after Ramazan.

Jiya, who studied at an all-boys school and learned tailoring with the help of her fellow transgender women, started her shop that marks the start of her ambition.

“We want to increase this business. We want a boutique comprised of Eastern and Western designs, all types of dresses,” she stated.

Her customers are mostly women, as according to them, they preferred a transgender woman to make their clothes, which is a better option than most other tailoring shops run by men.

“I felt comfortable while she took my measurements,” stated the customer Farzana Zahid.

Pakistan’s parliament recognized the third gender in 2018 and given them individuals fundamental rights such as the ability to vote and choose their gender on official documents.

According to the 2017 census, there are about 10,000 transgender people in Pakistan, although the number could be more than 300,000 in the country of 220 million as per trans rights groups say.