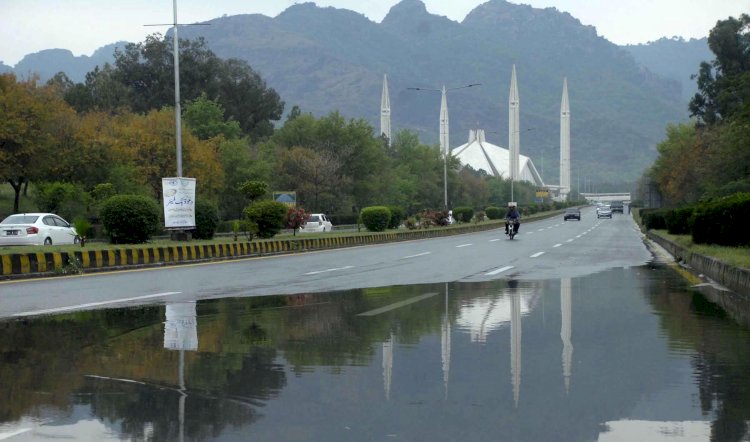 The Federal capital Islamabad is on high alert since the weather forecast has predicted heavy rainfall. The country might experience flash flooding in the upper parts of the country.

The notification letter said that the heavy pour calls for a high alert and therefore hospitals should be taking special measures to coup with the emergency situation. A special appointment of focal people has also been suggested in the letter to control this emergency situation.

The Pakistan Meteorological Department (PMD) had predicted heavy rain in the upper parts of the country which include at a number of places in Punjab, upper Khyber Pakhtunkhwa (KP), Gilgit-Baltistan (GB), Azad Jammu and Kashmir (AJK) during Sunday evening.

An urban flash flooding is expected in these areas. More so, many areas are likely to suffer land sliding. Water levels in rivers and nullahs will also increase.