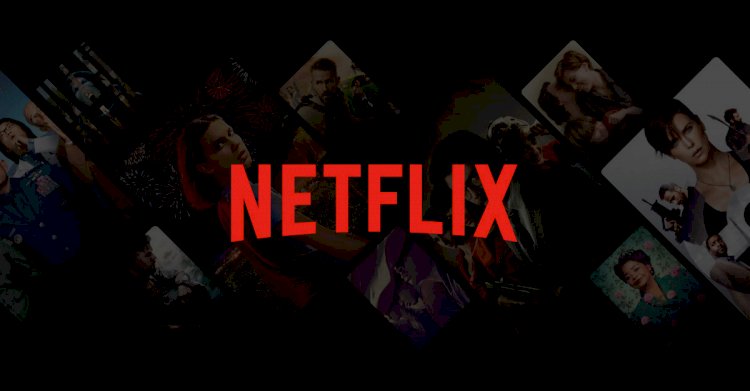 Netflix one of its own kind of OTT platforms is famous worldwide. Its innovative platform provides entertainment to viewers worldwide.

Additionally, it gives the place for content developers to excel as well. Following the success and recognizing the need for entertainment platforms in Pakistan.

The minister of information technology Fawad Chaudhary on Friday took Twitter and announce that Pakistan will soon have its own version of Netflix.

He said that developing and technology work on the platform has been done. Now they are waiting for PEMRA to develop the code and regulations for the content then the OTT platform is good to go.

Furthermore, he shared in his tweet that the platform will be available for people by a public-private partnership. Fawad sounds very optimistic, and people are believing that this announcement will become a reality.

We at @MinistryofST are all set to launch Pakistan’s first OTT Tv (Pak version of #Netflix) Technology part is complete have asked PEMRA to prepare a guideline on content and we will be all set to launch in PPP mode, it ll be just another humble contribution..

In view of the entertainment industry, this is a huge development as many actors, artists, directors have blamed the unavailability of platforms for lack of recognition of Pakistani content.

Read More:Ban On Churails; An Attack On Artistic Freedom

This was need of an hour especially after Indian streaming giants took sole Pakistan productions. This announcement has given high hopes to both the content creators and viewers to show the Pakistani talent to the world.