Fawad Khan to Make his Hollywood debut in Ms. Marvel by Disney. 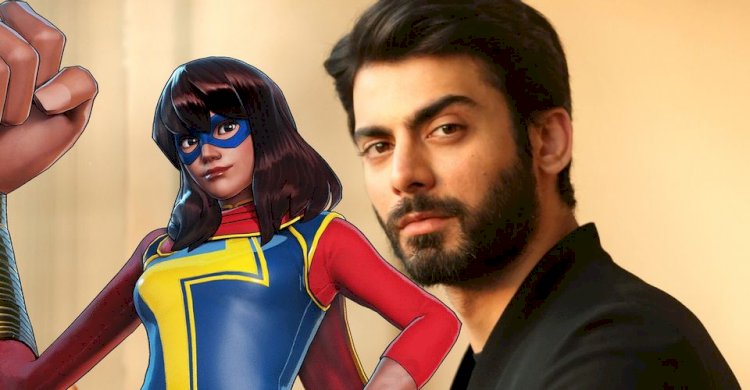 Superstar Fawad Khan has come a long way since Jutt and Bond in the early 2000s. After Bollywood, now he is all set for his Hollywood debut. He is well known for his drama serial Humsafar, Zindagi Gulzar Hai, and Indian Fans will know him from his leads role in Bollywood Khubsurat, Kapoor And Sons, Ae Dil Hai Mushkil.

Ms. Marvel is an upcoming American web television series, based on the marvel comics superhero of the same name. It is the fifth television series, phase four of the Marvel Cinematic Universe. This series is produced by Marvel Studio and released on Disney.

It is a story of a Pakistani-American girl named Kamala Khan growing up in New Jersey. She dreams of joining her superheroes, such as Captain Marvel, to protect society from evil. With her unnatural ability to change her size and shape, Ms. Marvel tries to make the world a better place.

Ms. Marvel will feature the first onscreen Muslim heroine in the franchise, played by Canadian actor Iman Vellani. The series is expected to premiere in late 2021.